Improved parsing performance: This weeks release has greatly improved the speed of name parsing. The parsing stage of file processing should now complete faster and as a result improve the overall system performance.

File parsing progress: In order to provide you with a better measure of your file's progress, TrueNCOA now displays the progress of name parsing as a percentage next to the parsing status while the file is in this stage. 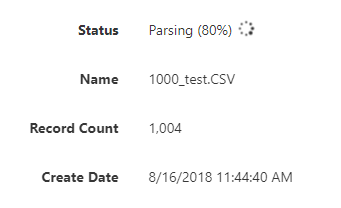 parsing progress displays as a percentage

Release notes pop up and link: In order to keep our users up to date on the latest features, improvements and fixes, TrueNCOA will now display a small pop up in the upper right hand corner allowing you to preview and access the latest release notes. You can also access release notes via a link at the bottom right of the page next to our other helpful links. 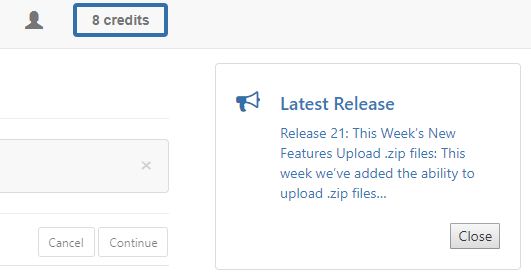 a release notes pop up will display upon log in

This site uses Akismet to reduce spam. Learn how your comment data is processed.